The Greatest Writers of All Time Did This

And you probably should to 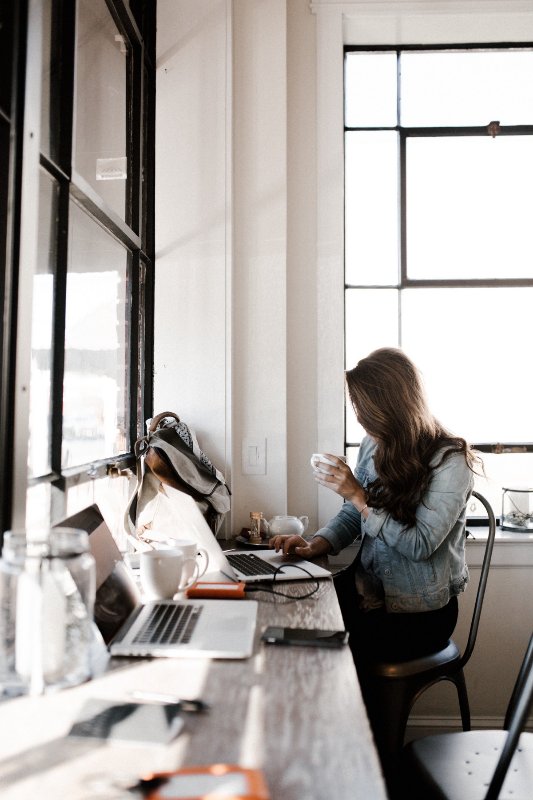 When I was still in school, plaigarism being found in my papers was my worst fear. At the school I attended, plaigarism won you a F, detention, and if you committed the evil deed too often you were expelled. But, research papers are formed a from a type of plaigarism right? Copying. As I wrote the endless papers required of me, I quickly became a master of copying others words, but putting enough of a twist on them to make my writing sound original. (Here’s to hoping my English teachers don’t read this.)

Guilty feelings slowly crept in, I mean, of course history’s best and brightest writers, simply had to put pen to paper, and like a flood, the breathtaking, awe-inspiring words would easily appear. Only lowly, untalented writers like me would have to copy other’s words to get an A on a paper.

As I read about this topic of copying, (No, I didn’t come up with this all by myself either.) I realized the truth.

Most great writers were copiers.

They knew writing doesn’t just emerge from some hidden compartment inside of them. Writing, like any great skill has to be cultivated.

The great writers before you and I, knew that in order to write anything worthwhile, they had to put in the single-minded devotion to improving their writing.

After his writing had been rejected from many publications, Jack London, began reading and copying the works of his hero, Rudyard Kipling. He would read the article and then take a separate piece of paper and copy Kipling’s work word for word. He would pay special attention to the mannerisms, phrases, and stylistic use of his hero’s words.

“As to myself, there is no end of Kipling in my work. I have even quoted him. I would never possibly have written anywhere near the way I did had Kipling never been. True, true, every bit of it.”

Robert Louis Stevenson implemented the same tactic Jack London used, reading the work through twice and then copying the material from memory. Stevenson was known for his ability to, “pick the right word up on the point of his pen”.

Cormac McCarthy was known to use entire pages from history books in his writing. He even “borrowed” the villain from Samuel Chamberlain’s, My Confessions.

“The ugly fact is books are made out of books.”

The great works and the originality that we appreciate today from these men is actually forged from years of imitation and copying.

Which brings up the question:

Are we all merely copies and remixes of those before us?

If we’re copying everyone are we losing ourselves to someone else? Have we lost all originality?

I think not. As long as you are allowing your unique story to seep into your writing, honing your writing skills through copying and imitating the greats before you will only allow you to develop your own distinctive techniques.

Here’s how to get started and dramatically improve your writing.

Find a writer that inspires you.

You’re going to be spending some time with this person’s words, so choose someone who you admire in everyway. I would recommend choosing more than one person to emulate, the combination of several different writers will give your writing it’s own signature flare.

Wait what?!? Don’t use my laptop to tap out all these words you’re telling me to copy? Nope. Scribble instead. Studies have shown that we learn so much more and think even clearer when we write by hand.

Just like any sport, to become exceptional at it, writing is a talent you have to work at often. Take the time out of your day, I like to sit down for twenty minutes, and just copy. Don’t be fooled by how easy and mindless this task is.

Soon your brain will begin to pick up on the cadence and how the powerful words of the writer are able to almost leap out of the page and motivate the reader.

Most importantly, be yourself. Be original.

“Be influenced in a way that no one recognizes.” -Billy Collins

Transcend above your influences. Learn all you can from them. Take the best of their advice for yourself, but in the end your first responsibility should always be to go further than those you’re imitating, and break past the

boundaries to create something new.

As you implement this technique into your writing, your work will become a beautiful combination of those who inspire you and something that is a true reflection of your own voice.

What are you waiting for? Get out there and copy something.